You can buy any or all of the papers listed here by visiting the shop – just pay what you think is a fair price. 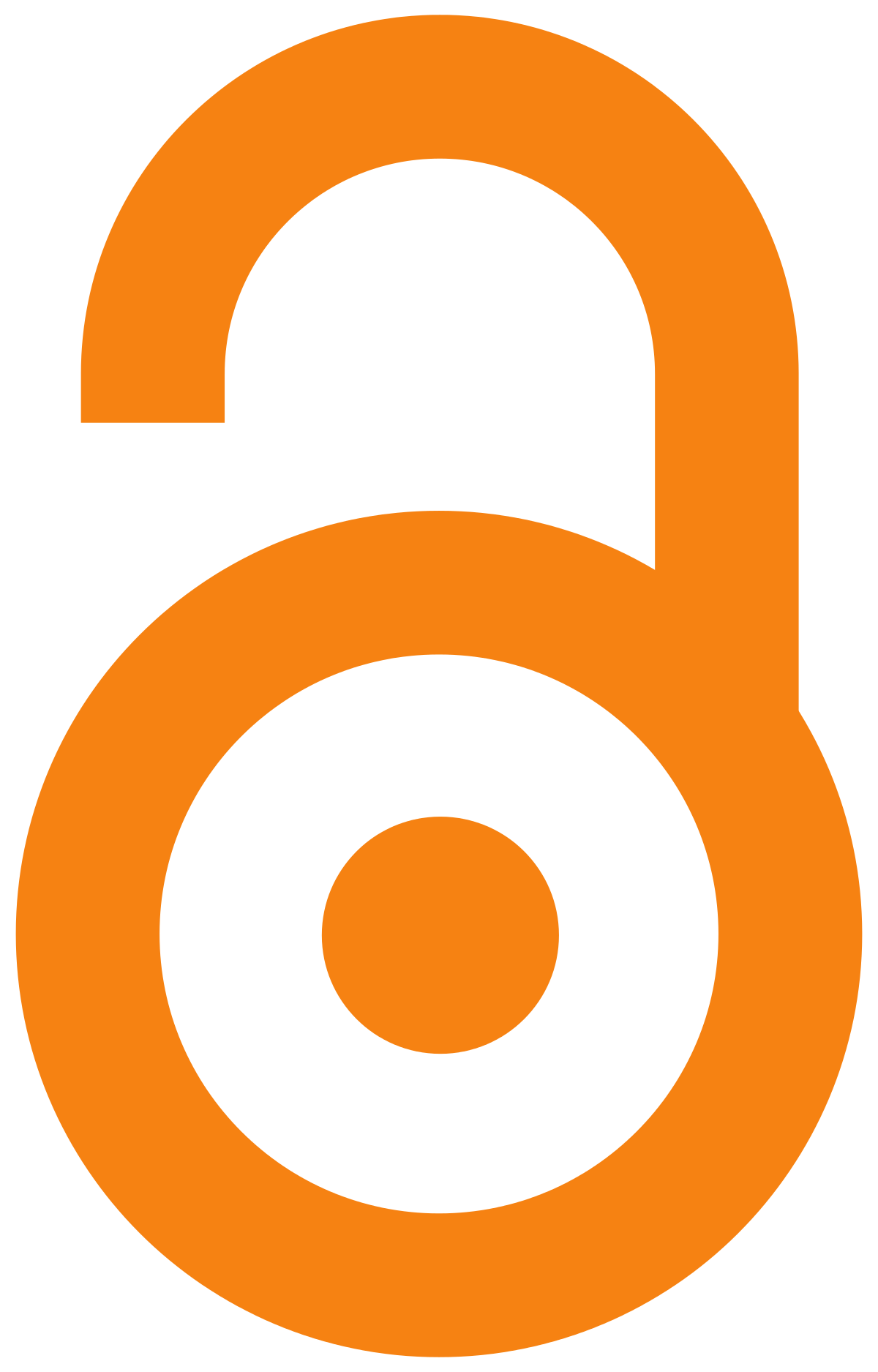 notes an article is freely available as an Open Access pdf.

The Changing Economics Of TV Industries

Our full back catalogue of papers is now available. Dismiss